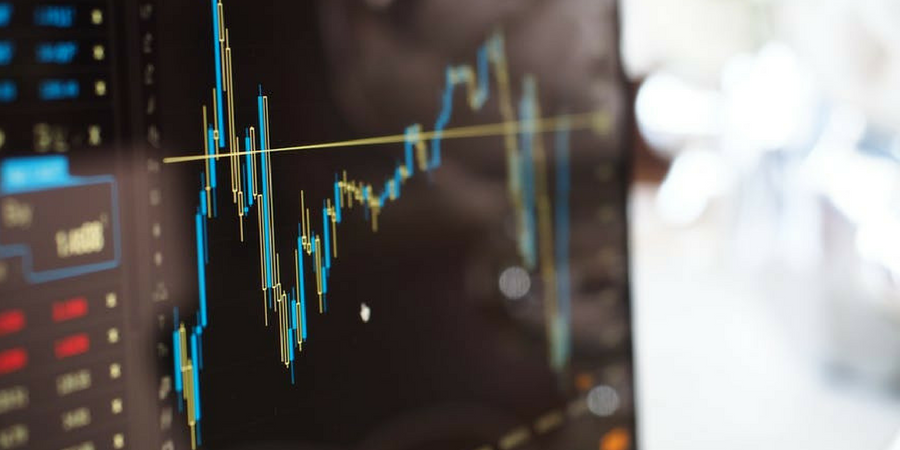 Chancellor Philip Hammond has announced the Autumn Budget, which reveals what the government has in store for the UK. Hammond has stated the UK needs to ‘seize the opportunities’ made from Brexit. He has also promised to make Britain “fit for the future” as an “outward looking, free-trading nation” once the UK leaves the EU in 2019.

The Chancellor believes “the future will be full of opportunities” as the economy “continues to grow, continues to create more jobs than ever before and continues to confound those who talk it down”.

Here are just some of the key changes affecting businesses now and in the future:

The apprentice levy has meant the government can provide three million apprenticeships by 2020. The government has promised to triple the amount of fully qualified computer science teachers to 12,000 in an attempt to improve the level of STEM (science, technology, engineering and mathematics) subjects taken in school. Another promise made is to promote maths teaching. For every pupil who takes core maths or A level maths, the school will receive a £600 Maths Premium. The Chancellor has also stated there will be an additional £20 million funding for T-Levels.

The government has confirmed that it has accepted the Low Pay Commission’s recommendations for increases in the rates of the National Living Wage and the National Minimum Wage from April 2018.

Unemployment has been at its lowest rate since 1975 and the Office for Budget Responsibility (OBR) has predicted another 600,000 people will be in work by 2020. Employment has increase due the amount of full time workers, however, productivity has still remained low. The OBR has previously forecasted a growth in productivity of 2% however, the new figures have predicted a 1.5% growth for 2017 and a 1.6% growth by 2022.

The government has extended the off-payroll IR35 rules into the field between the public sector and private sector workers. This will lead to a large increase in labour costs. The move is more than likely going to cause huge technical and practical changes for many HR departments.

Philip Hammond has announced there will be changes to the autonomous vehicle industry in the UK as self-driving cars will be on the roads in around 3 years and he has a long-term aim to be on Britain’s roads by 2021. With this in mind, the government have forecasted around 27,000 jobs will be created in the industry and it will be worth £28 billion to the British economy by 2035.

If you need advice or guidance on the budget or if you have any questions regarding this post, please contact a member of the HPC team: