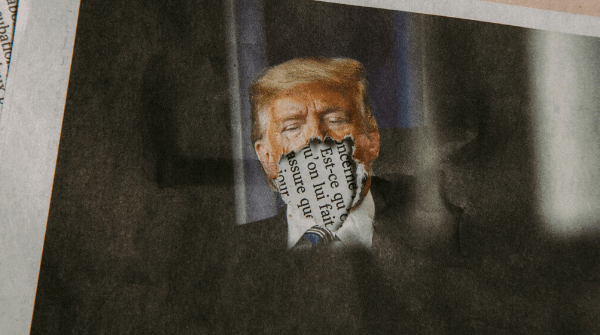 After the Hollywood NDA scandals first broke, the spotlight began to focus on how leading figures in various industries had be allowed to get away with sexual harassment acts for so long. This led to the review of the potential misuse of NDA’s within the workplace.

There is a growing global consensus that NDA’s have been abused. A report by the ‘Women and Equalities Select Committee’ suggests a clean-up in the use of NDA’s and all discrimination claims should take place.

The Human Rights Commission has prepared a sexual harassment code of practise as agreed by the UK government. The government’s final proposals introduce further legislations to ensure:

Is dealing with complaints enough?

As the discussion about NDA’s develops, the public and news outlets focus shifts to the end process. It is vital for the employers to get the NDA’s right, but more so important to avoid the need for an NDA in the first place.

When a complaint is raised, it is important that a properly resourced and robust complaints procedure is in place. It could be argued that complaint handling is only part of the solution and that any form of reported workplace harassment is one too many as there could be numerous reports of incidents that have not be reported.

Working towards an inclusive culture.

Setting a fair and firm example when dealing with workplace complaints sends an important message about creating a respectful and inclusive culture. There is no quick fix to solve workplace harassment as every working environment and harassment issue differs. Although there are some basic practises which should be involved in every workplace regardless of the sector. Some of these are;

If you would like further information on NDA’s and how you can improve your office workplace environment, please contact the HPC team today.