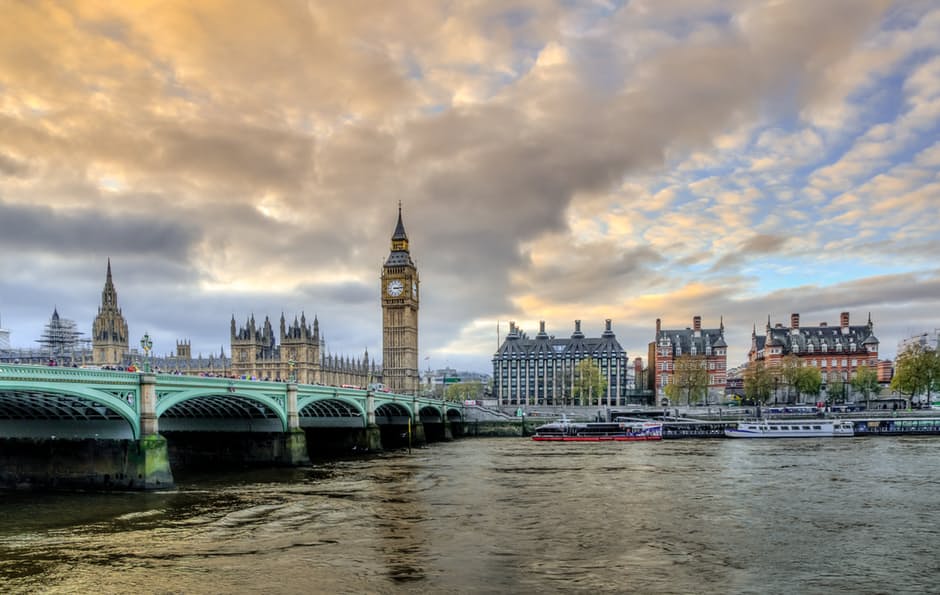 Theresa May has promised to provide the biggest expansion of workers rights by any Conservative government in history if they win next month’s election.

The upcoming manifesto will release 11 pledges of workplace reforms, which promises to solidify laws currently guaranteed by the EU after Brexit is finalised. They also claim it will protect pensions and provide employee rights to training.

Under the election plans, there would also be a statutory right to a year’s unpaid leave to care for elderly relatives, a provision which already exists in the Republic of Ireland. The new measures for carers statutory leave would also apply to those parents whose child has died.

Britain’s ageing population has created unprecedented pressure on the care system.Currently in the UK there are more than six million people are acting as unpaid carers, with a third of them spending more than 50 hours a week looking after their loved ones.

Other measures would include new protections for self-employed and temporary  workers in the “gig economy“, such as drivers for Uber and internet delivery firms Deliveroo and Hermes. The Conservative party would also insist companies had representation for workers on their boards – whether on advisory panels, as a non-executive director or through a directly appointed worker representative.

May will also commit to raising wages in line with earnings, with the national living wage for workers aged 25 and over, currently £7.50 an hour, would rise in line with average earnings until 2022. She will  announce plans for “returnships” to give extra training for those going back to work after a long period of time off work.

Furthermore, staff will also be given a legal right to take time off for training, while workers’ pensions will also be given new protections from “irresponsible behaviour” by company bosses, following the BHS scandal with Sir Philip Green.

There will also be further measures taken to ensure awareness of mental health at work, with May suggesting that the equalities act will also be extended to protect the rights of those suffering from conditions such as depression and anxiety.

If your business needs advice or guidance on any of the issues in the above article please contact High Performance Consultancy. We are a leading UK specialist in Employment law, HR and Health and Safety Services. Contact us on the form below or by calling us on 0843 509 4543.

For the HR Review article on this story, please follow this link.