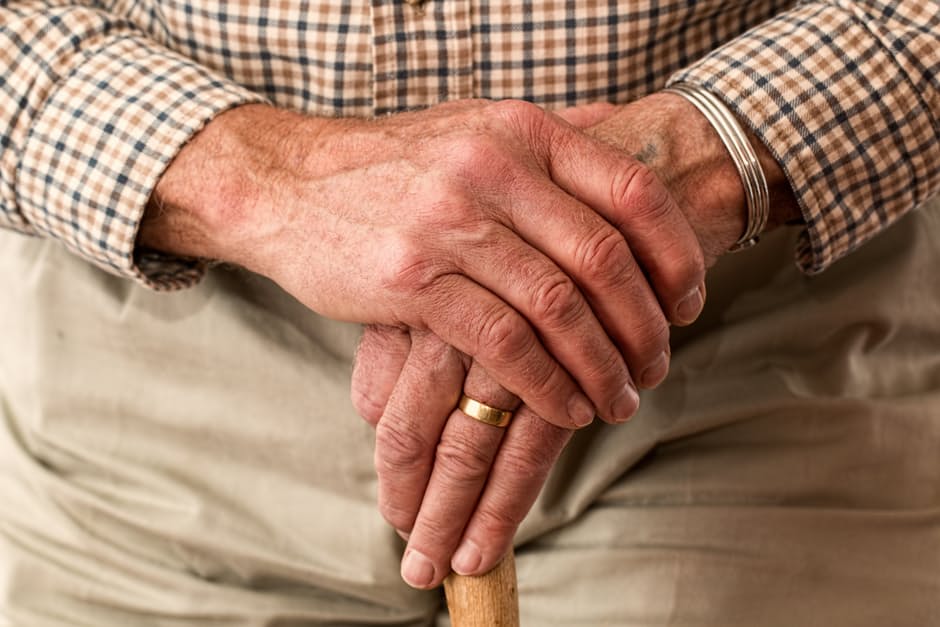 Retirement age must move as life expectancy grows, according to the World Economic Forum (WEF). The ratio of people in the workforce to those in retirement will fall from 8:1 to 4:1 by 2050 if retirement ages do not change, and the global economy will not be able to bear the burden.

Life expectancy has been grown rapidly globally since the 1950s and a baby born in 2017 can expect to live to over 100, according to the organisations research.  Someone who retires today in Japan at the age of 60 can expect to live for over 45 years. Retirement systems used today were designed to support a retirement of 10-15 years will have to change to prepare for this “seismic shift”.

The pension gap in the UK is estimated to have been $8 trillion in 2015 and is expected to grow to $33 trillion by 2050 unless measures are taken to increase saving, the report said. Lack of easy access to pensions, a long-term, low-growth environment, low financial literacy and inadequate savings are all putting strain on retirement systems, the WEF said.

Policymakers must also consider how to create a functioning labour market for older workers and employers must help workers to reskill and adapt their work styles. The number of individuals working past age 65 has more than doubled since 1995, according to the report said. A retirement system has to be well designed, the WEF said, to be both affordable for today’s workers and sustainable for future generations.

An independent review commissioned by the UK government said in March that the state pension age (SPA) may have to rise to 68 earlier than planned if it is to remain affordable. The ‘triple lock’, which guarantees future increases to the state pension rate, should also be withdrawn by the next parliament and replaced by a new system of uprating which is linked to earnings, businessman Sir John Cridland said in his report. According to Cridland, the SPA should increase to 68 between 2037 and 2039, although “means-tested” support could be provided one year before retirement age to those unable to work due to ill health or caring responsibilities.

If you need advice or guidance for your business on the issues brought up in this article, please contact High Performance Consultancy. We are a UK leading specialist in Employment law, HR and Health and Safety Services, get in touch via the form below or call us directly on 0844 800 5932.

For an article on this issue with quotes please follow this link to Out-law.com coverage.