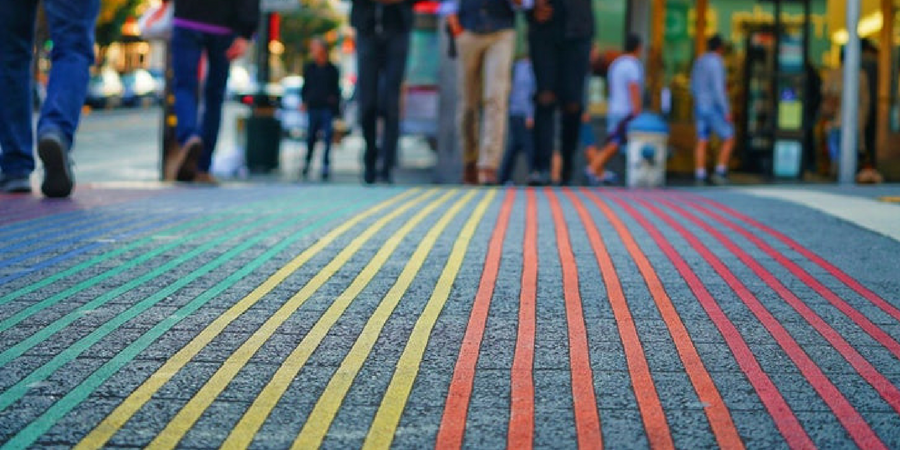 Homophobia and transphobia at work is extremely humiliating for LGBT employees and it can potentially have a large impact on the individual’s mental health. Around half of LGBT employees state they face different policies and standards at work compared to other staff members. More than 60% of workers feel they have ignored or dismissed when they have spoken up and also falsely accused.

A poll ran by the British LGBT Awards last year, stated that 73% of bisexual and lesbian women had not disclosed their sexuality to all of their colleagues and business contacts. All LGBT individuals should feel comfortable and confident to express their sexuality.

Lack of protection for LGBT employees

Earlier this year, a transgender employee had revealed she was the victim of “extreme sexual harassment” and discrimination. The worker at a US brand of McDonalds and claims she was fired after reporting the abuse to her manager. La’Ray Reed claims the company poorly handled the facilities she could use. She was banned from the toilets and was told to use the broom cupboard instead. This makes Reed look like an outsider and isolates her from using other facilities which is substantial for the rest of her colleagues. She was also verbally abused and suffered ‘genital groping’ just because she is transgender. This behaviour is unacceptable as no one should be treated like this.

Employees should never feel as if they should leave their job because they can’t be themselves at work. It can leave the employees frightened and ashamed of being who they want to be. Employers need to change their mindset to prevent skilled individuals from leaving their jobs. Everyone in a workplace should be treated with respect and no one should be treated differently to another.

All of the data in the blog should be making employers aware they shouldn’t make transgender workers feel different to others and they must facilitate to them accordingly. Creating this awareness will make the workplace a safer and more comforting place to work for transgender employees. Its essential employees don’t tolerate any harassment towards their LGBT employees. Organisations should review their HR procedures to ensure if any issues do arise, the employer is ready to investigate the matter and treat the complaint seriously. Discrimination at work should be eliminated and firm action should be taken to ensure equality at the workplace. Employers could even look into making equality training compulsory for all workers and they could look at creating coaching and mentoring programmes which are specifically aimed at LGBT employees.

If you would like some more information on making your workplace LGBT friendly or if you need some guidance on preventing LGBT discrimination, please get in touch with a member of the HPC team!