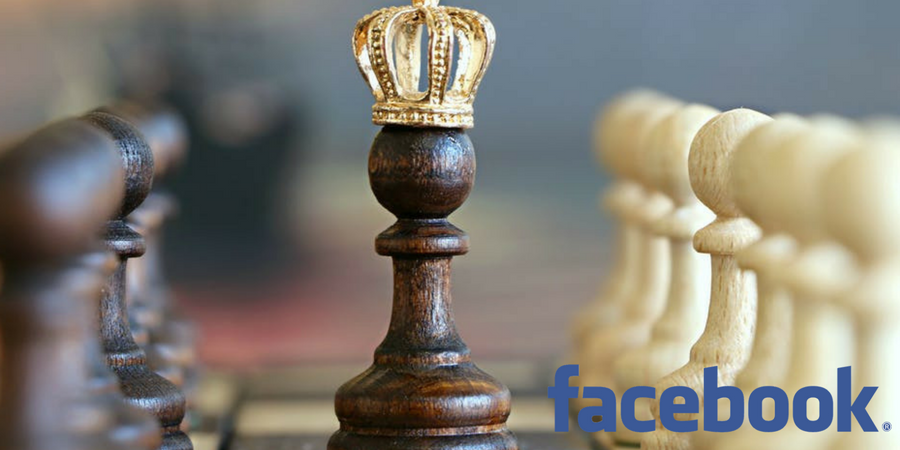 A former senior manager at the British Council has been fired after calling Prince George the “face of white privilege”. Angela Gibbins, 53, was dismissed from her job in August 2016 after posting the comments about the future King on Facebook.

Gibbin’s also stated “that cheeky grin is the (already locked-in) innate knowledge that he is royal, rich advantaged and will never know *any* difficulty or hardships in life. Let’s find photos of 3yo Syrian refugee children and see if they look alike, eh?” Angela Gibbins thought her comments would only be visible to her friends on Facebook.

Gibbin’s comments provoked a widespread criticism of the charity as well as a calls for Ms Gibbins to be fired. The charity has said to have received 700 complaint emails and calls from the public.

An internal investigation was carried out by the British Council of which the Queen is a patron. It has found Angela Gibbins has breached the charity’s code of conduct without intention and has brought the organisation into disrepute.

Gibbin’s took her claims and the charity to a tribunal. She had claimed unfair dismissal, wrongful dismissal and ‘belief discrimination’.

The tribunal which took place in July 2017, rejected her claims. The reasoning why she had been fired was because she made a “distasteful and personal attack on a small child”.

Judge Sarah Goodman and colleagues said the British Council was right to fire her for “reckless lack of judgement, inexcusable for someone in a senior position”. The British Council aims to act with integrity and respect in all that they do to promote the UK and our position in the world, therefore Ms Gibbins couldn’t have been let off easy with her comments. Judge Goodman also added that Gibbins raised a risk by posting a controversially expressed view associated with an obscene remark about a young child.

Judge Goodman stated “against the information to staff about social media use, this was on a par with gross negligence, and did amount to reckless risk taking. It did also bring the respondent to disrepute”.

If Gibbins had refused that her Facebook comments had done wrong, there would have been no confidence in her character to say that something similar would happen in the future. With this in mind, a precedent had to be set, so that other employees would not fall foul of posting something of a similar nature. Other employees could well have thought that they could get away with the same incident if Angela Gibbins wasn’t dismissed. Also, due to her being in a senior position, she should have known better, it was made impossible for the employer to have kept her on. It’s quite clear Angela Gibbins didn’t think about the consequences of her actions and is a lesson to businesses, the need for clear guidelines on what is and is not appropriate to post on social media.