New laws to reduce the use of NDAs 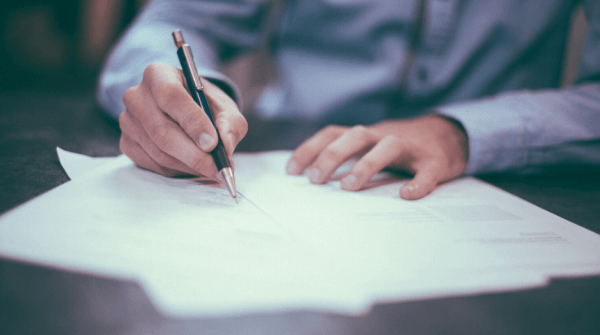 New laws to reduce the use of NDAs

With the implementation of new laws surrounding NDAs, employees will now be able to disclose information to police and lawyers, however experts warn that this, although a step in the right direction, will do little to tackle the issue of toxic cultures.

The government has announced plans to try to tackle the misuse and overuse of non-disclosure agreements (NDAs) and prevent them from being used as cover ups in certain situations, such as incidents surrounding sexual harassment, racial discrimination and assault.

Under the proposed new changes, companies would not be able to use gagging clauses that prevent workers from disclosing information to the police, health care professionals or legal professionals. If employers were to use an NDA then they would have to make clear the limitations of confidentiality in order to make sure employees understand their rights. Under the new legislation, if an NDA was used in a settlement agreement that does not follow the new laws, it would then be legally void.

The legislation that is currently in place will also be extended to ensure that individuals who sign NDAs get independent legal advice on their limitations.

The minister of business, Kelly Tolhurst, who announced that a consultation will be put into the new legislation, warned that silencing and scaring workers under a confidentiality agreement will no longer be tolerated. “The new legislation will stamp out misuse, tackle unacceptable workplace cultures, protect individuals and create a level playing field for businesses that comply with the law,” she said.

The CEO of the Equality and Human Rights Commission, also welcomed the much needed clarity around employment rights that will be brought around by new legislation, but she did warm that employers needed to protect their staff. “The use of NDAs is only part of the problem of workplace harassment and discrimination, and employers must step up to protect their employees from this appalling behaviour before it happens. We are developing new guidance on NDAs and tackling harassment which will provide further clarity for employers and help them create safe and supportive working environments.” said Hilsenrath.

The new laws and legislation would not ban the use of NDAs, which can cover anything from assault to commercially confidentiality, but the changes will address the areas that have been expressed during the #MeToo movement, which suggested many businesses were using confidentiality clauses to prevent women speaking up about abuse or harassment. A recent case study where an NDA was used to restrict the amount of evidence an individual could give in a case of sexual harassment was with Zelda Perkins and Harvey Weinstein.

The reforms follow a government consultation in March 2019, which uncovered “a number of cases” where confidentiality clauses were used to prevent victims speaking out.