Is HR prepared for a ‘NO-Deal’ Brexit? 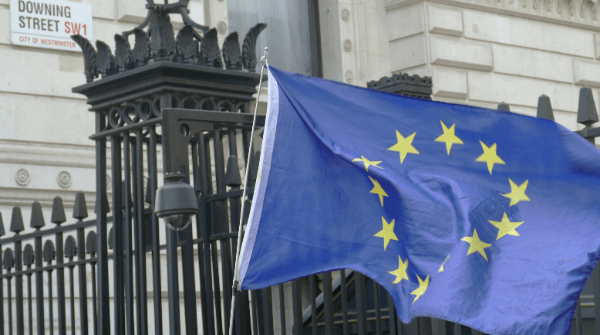 Is HR prepared for a ‘NO-deal’ Brexit?

With the uncertainty of the implications a ‘NO-deal’ Brexit will have on UK businesses, the Confederation of Business Industry (CBI) has warned UK establishments to resume preparations and planning in light of the 31st of October UK removal from the EU.

The CBI states although UK businesses have invested billions on contingency plans in regards to a ‘NO-deal’, due to “…unclear advice, timelines, cost and complexity” HR and internal communication teams need time to put  processes in place to reassure EU employees regarding their right to work in the UK. Due to unclear advice, it has left many workers experiencing, “significant anxiety and uncertainty since the referendum”.

The CBI continue to display this level of concern by stating that the government needs “simple and easy to understand” communication which is aimed at employers to help plan and distribute relevant information to the employees affected by the changes.

Gerwyn Davies a senior policy advisor at the Chartered Institute of Personnel and Development (CIPD) states “an audit of the workforce that identifies where EU citizens are employed should be undertaken alongside a strategic workforce to plan, to help identify risks and develop contingency actions.

Josh Hardie, the deputy director general at CBI states businesses are desperate to move forward beyond Brexit, but also says, “Until this becomes a reality, all must prepare to live without one.” The (CBI) understands that large firms have the HR resources to develop ‘no-deal’ contingency plans, although the (CBI) stated smaller firms lacked the required HR resources to stay compliant with the developing ‘NO-deal’ Brexit agreement.

The UK government has previously announced EU citizens currently living or working in the UK before the 31st October ‘NO-deal’ leave date may remain in the UK as long as they apply for the EU settlement scheme before December 2020.

Due to the ‘NO-deal’ uncertainty the (CBI) has created 200 businesses recommendations for the UK government and the EU to accelerate preparations of the ‘NO-deal’ agreement. This includes calls between the government and employers to make information and technology easily available to the HR professionals. These HR professionals will ultimately be preparing the no-deal affected employees for Brexit.

The (CBI) have outlined 20 recommendations including, “introducing a targeted communications campaign with simple and clear advice for firms” and “to make parliamentary time to discuss legislation necessary for no-deal and post no-deal”. For further information the relevant information is below.

If you have any questions or queries regarding a ‘NO-deal’ Brexit and how it can affect the HR side of your business please get in touch with the HPC team.