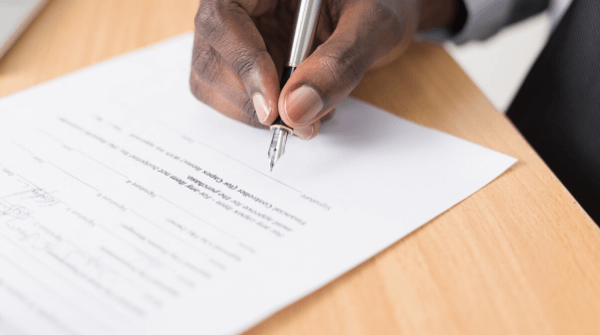 In last month’s article, I wrote about the importance of changes in the contracts of employment and the need to obtain consent from the employee for the consent to any changes. This issue has been highlighted in the media recently by supermarket giant Asda who wanted to make changes to the contracts of employment (which included an increase in pay) to incorporate more flexible working hours, unpaid brinks and the requirement to work on bank holidays.

The reason for this change was due to customer demand.

The case of Georgi Mechkarov -v- Citibank N.A is a good example of this.

In March 2013 he became unwell and was diagnosed with post-traumatic stress disorder. He took voluntary redundancy in July 2013 and in September 2013, the parties signed a settlement agreement.

From July 2014 the Claimant met with a number of employees of the Respondent seeking to return to work following his redundancy. He had a several conversations between August and December 2014 which were the subject of the appeal.

He then brought a claim against the Respondent stating that the Settlement agreement was signed under duress and was therefore invalid. He brought a claim for race discrimination and victimisation based on the conversations between August and December 2014.

This highlights the importance of ensuring that settlement agreements are watertight and that the employee does not feel that they are being forced into signing. However, as the Claimant has to seek independent legal advice before signing the agreement, it is unlikely that many settlement agreements will be considered non-binding.