Fighting against Sexual Harassment at the workplace. 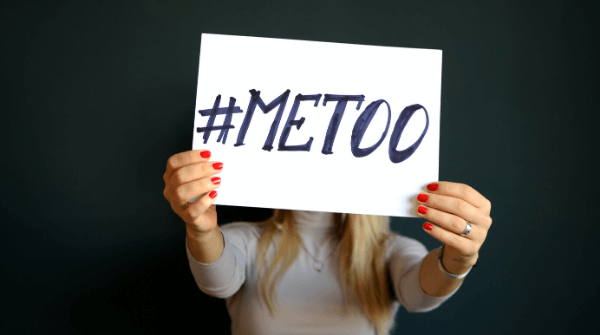 Fighting against sexual harassment at the workplace.

Sexual harassment within the workplace has taken the spotlight in recent times. Whether it has been an inappropriate touch at your office or a globally covered sexual harassment case like the Harvey Weinstein’s allegations. Having conversations regarding these issues, helps to make progress in eradicating them for everyone. Social media hashtags like #MeToo and #TimesUp have been key campaigns in helping bring this issue front and centre in recent years.

Although the awareness of sexual harassment has been noticed, it must be followed by the necessary actions. A study completed by the BBC found half of British women and a fifth of British men have been sexually assaulted at work. It is vital that businesses review and update their processes of reporting an issue of sexual harassment.

The underlying problem is it can be difficult to understand the true effect of sexual harassment on a business. A survey completed by the Huffington post and YouGov suggests over 70 (per cent) of individuals who have experienced sexual harassment did not report it. Aside from the devastating affects it has on employees’ lives it can also have a significant effect on the business. A report completed by New Economic Thinking found on average a ‘Fortune 500’ company would lose more that $14 million dollars a year because of factors such as absenteeism and increased healthcare expenses associated with sexual harassment.

These daunting figures displays employees are still fearful of the retaliation of reporting a sexual harassment issue or are not aware of the reporting process their business has in place. A study by SHRM found that whilst 94 (per cent) of HR professionals felt they had the correct anti-harassment policies and procedures in place, a mere 22 (per cent) of non-management employees knew about them.

Businesses need to move away from ways to hush victims like non-disclosure agreements, and instead take action in standing against sexual harassment within the workplace. It is important companies make their workplace environment a safe and transparent place for employees to openly express emotions and harassment issues. This can be achieved by clearly stating the company’s commitment to a zero sexual harassment policy, which is continually reinforced and is not just briefly mentioned when an employee begins their employment at said company.

The rise of HR technology has helped improve the reporting of sexual harassment issues due to anonymity and message encryption.

If you would like further information on how you can improve your workplace regarding a sexual harrasement issue please feel free to contact the HPC office today.