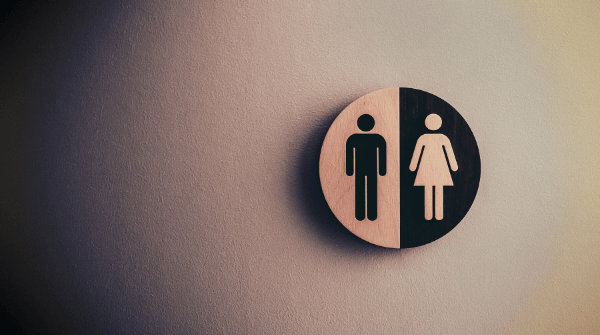 Employers are often concerned about equal pay and there have been several high-profile entities in the news about employers being paid different salaries and employees have stated that this is due to their sex. One example was when BBC presenters’ salaries were revealed causing several BBC employees raising complaints that pay was unequal and appeared to be based on nothing other than their sex.

If an employee can show that they are doing ‘similar work’ to another employee of the opposite sex and that they are being paid differently then they may be able to pursue a claim for equal pay.

Stacey Macken was employed by BNP Paribas in 2013. At the same time a male with the same job title was employed and was being paid £160,000 with Miss Macken’s salary being £120,000. In the first four years of her employment, the male counterpart was paid approximately £167,000 in bonuses compared with the £33,000 she was paid.

There were other issues which Miss Macken raised in terms of sex discrimination in the way she was spoken to. She brought a claim for amongst other claims sex discrimination and equal pay claims. The Tribunal found in her favour and the Tribunal will reconvene to determine the amount she should be paid in damages.

It Is commonplace for companies to have uniforms so that staff have a consistent look for customers or clients. Virgin Atlantic hit the headlines earlier this year when they announced that they were making changes to their uniform policy.