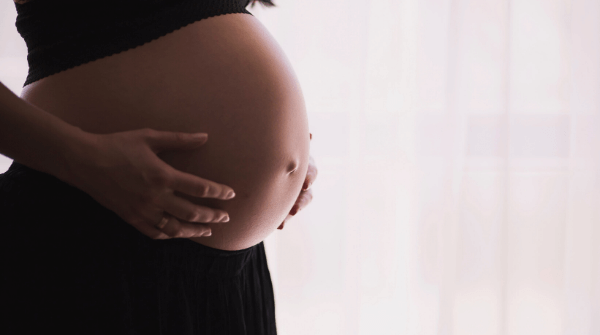 A recent employment tribunal case has finalised, in which an administrative assistant who received in vitro fertilisation (IVF) was unreasonably dismissed after she told her employer she was pregnant.

The employment tribunal (ET) which took place in Birmingham heard that Gita Karavadra, who at the time worked for BJ Cheese Packaging in Smethwick had taken annual leave from work to start IVF treatment. Upon Gitas disclosure of her pregnancy, she was told not to return to work.

Gita began work at BJ Cheese Packaging as an administration assistant in January 2018, she disclosed her plans to begin IVT treatment in February and was dismissed 7 months later in September of 2018.

The ET found BJ Cheese Packaging dismissal of Gita Karavadra was a direct result of the disclosure of her pregnancy.

Before Gita commenced her IVF treatment she informed her director that she would like to request one month’s annual leave at a time that suited BJ Cheese Packaging, so she would have enough time to rest after her treatment.

Gita began attending her IVF treatments from the 25th of May to the 26th of June. On the 24th of June Gita booked a months holiday which commenced 3   days later.

Gita found out she had fallen pregnant on the 13th of July. She then texted her director to request a further two weeks off, without disclosing her pregnancy, her director responded stating there was no problem with her taking extra time off.

On the 8th of August Gita texted her director to explain she would return to work on the 13th of August. The employment tribunal was made aware that Gita did not receive a response to this message.

The director called Gita on the 10th of August to explain her “long holiday” had caused staff shortages and had resulted in him having to cancel his own holiday to cover for her absence. During this conversation she broke the news of her pregnancy, with his response being she would need “a lot of time off due to her pregnancy.” Gita responded by stating she did not want to take anymore time off and was eager to return to work, the director said he would call her back, but Gita did not receive a response from him.

Due to a lack of clarity or response Gita decided to go into the office in the hope of speaking with another director on the 22nd of August. However the other director said he was unaware of the “long holiday” or the IVF treatment and that it would not have been something he would have approved.

Gita asked if she could return to work but was rejected and handed her P45 on the 6th of September which stated her leaving date was on the 13th of July, which was the last day of her agreed holiday.

Gita brought this dismissal and evidence to the (ET) and ultimately won resulting in a payment of £21,081.14 for a loss of wages and earnings, notice pay, injury to feelings and maternity pay.

It is important as a business to have an open door policy to discuss family planning whether this is adoption, planned parenthood or IVF treatment. If you would like any more information on pregnancy in the workplace, please contact the HPC team today.