64% Increase in Employment Tribunals since 2017 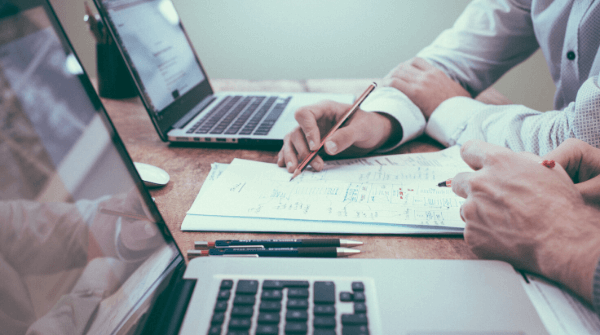 An employment tribunal (ET) case is not a process any employer or employee enjoys being involved in. ET’s can be a lengthy, costly and emotionally draining legal obligation, which can leave both business and personal relationships in shatters.

A simplistic understanding of an ET is the deliberation and scrutiny of an employer’s decision-making process, leading up to the point that the employee decides to file an ET claim.

The information that the Judge will consider when ruling an ET relies heavily on the relevant “paper-trail”, or lack thereof. It is in the best interest of the employers that they keep up to date and HR binding paper-trail of decisions made leading up to the said incident, which caused the ET to be brought to court.

Although paper-trails are vital for employers to successfully defend an ET, the employee does have data protection rights such as “subject access request”, which legally enforces employers to disclose every email, documentation or mention of the employee to the ET case. It is in the best interest of the employers that they remain professional and HR compliant from the start to the end of the employee’s contract.

There has been a staggering 64% rise in new employment tribunal claims since fees were abolished by the Supreme Court in July 2017. Previously an employment tribunal fee costs could range anywhere from £2000 – £12,000 depending on the complexity of the case. 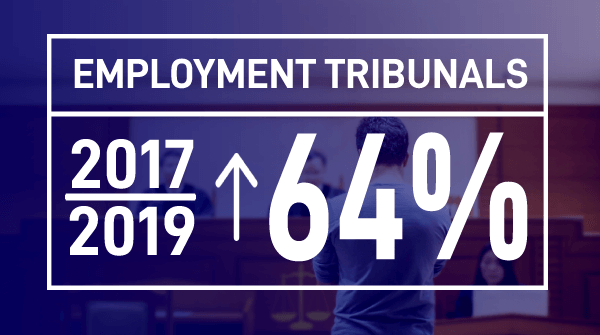 ET fees were introduced in July 2013 but were ruled unlawful by the Supreme Court as “fees prevented access to justice and were unlawful as a matter of English common law and EU law, as well as being unlawful under the Convention of Human Rights.”

Fees were scrapped with immediate effect from the 26th of July 2017. This landmark change in ET’s gave employees on temporary, part-time, zero-hour and low wage contracts the ability to fight unlawful behaviour by their employers.

According to the Ministry of Justice, single employment tribunal claims received have risen by 118% between January and March 2018 compared to the previous year’s quarter. The number of outstanding cases has also increased by 89%, which has resulted in the Judicial Appointments Commissions effort to recruit 54 new judges in an attempt to tackle the backlog of employment tribunal cases received.

Consequences of a Negative Employment Tribunal

In the case of a negative outcome for the employer from an ET, the employer is then legally bound to pay the financial compensation to the claimant. The most common form of employment tribunal case is an ‘unfair dismissal’. Unfair dismissal has a cap of one year’s gross salary, the financial year of 2017/2018 seen claims being won from £15,007 – £415,227.

A discrimination claim differs from an unlawful dismissal as it is uncapped and could also include a claim to ‘injury to feelings’. Discrimination claims can not only be pursued against the company but also directly against an individual like an HR professional, line manager or other named individual. Discriminatory claims have ranged from £5,074 – £242,130 in the 2017/2018 financial year.

If you would like further guidance on how you can prevent or win a tribunal case, please contact the HPC team today