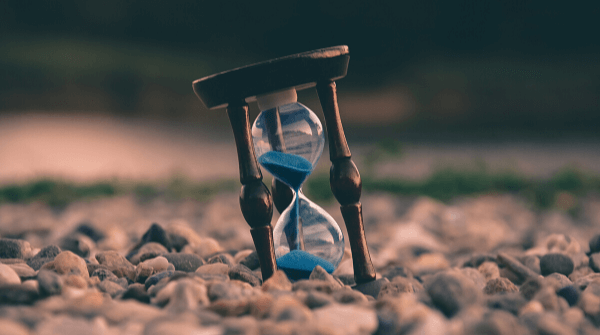 The time limits for bringing a claim before the employment Tribunal are extremely tight. The time limit is generally three months less a day from the date of effective termination, or from the act of harassment or detrimental treatment.

The time limits can be extended by virtue of a ‘course of conduct’ which occurs over a period of time, e.g. a number of acts of discrimination.

The Tribunal has the power to extend the time limit if it believes it is ‘just and equitable’.

The time limits are extremely important for both employers and employees. Let us look at constructive dismissal, i.e. where an employee claims that their employer has fundamentally breached their contract of employment causing them to resign and claim that they have been constructively dismissed. The time limit for this will usually run from their last day (although some argue that it is ‘safer’ for the time to run from the date of resignation).

If an employee seeks to argue that they have been constructively dismissed then it is important to look at the timeline of the events. If they are alleging that the employer has breached their contract causing them to resign, then the longer that the employee leaves it before resigning, the more likely they will be deemed to have accepted or acceded to the employer’s breach.

In C King –v- South Western Ambulance Service NHS Foundation Trust the Claimant initially raised a grievance against her employer for failing to take action against a manager. The grievance was dismissed as was the appeal against that decision. The Claimant commenced an ET Claim within the three months from her EDT claiming unfair constructive dismissal and victimisation. At the Employment Tribunal, her claim was dismissed because the Tribunal believe that the act bringing a grievance and it being dismissed did not amount to detriment. Furthermore, it was found that only the outcome of her appeal was within the three-month time limit. The Tribunal did however conclude that there was a course of conduct.

She appealed against the decision and the Employment Appeal Tribunal stated that the Tribunal had erred in concluding that there had been a course of conduct which ended when the Claimant’s grievance appeal was rejected.

The Employment Appeal Tribunal stated that the decision should be reconsidered as to whether the time limit should be extended on ‘just and equitable’ grounds.