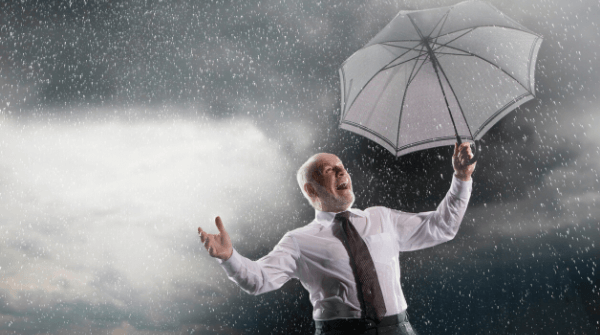 Following the Government’s commissioning of the Independent Taylor Review of Modern Work Practices, the Good Work Plan was developed. This was devised to make changes to employment law and practice to ensure that workers are treated more fairly. As such, there have been a number of recommendations and some major developments

We have given you a brief overview of what to expect in the coming in this months ‘HPC Law Updates’.

In April every year, there are usually changes to statutory rates of maternity pay, sick pay and adoption pay. However, this April, there will be several changes which will have a significant impact on employers and employees.

Change to Contracts of Employment

A major change will extend the entitlement to receive a statement of ‘written particulars’ (on basic employment terms and conditions) to include workers as well as employees and make it a day one right. At present, employers have two months to provide employees with their statement of terms.

However, from 6 April 2020, this will have to be provided on the first day. It is therefore important that employers have the contracts prepared in advance of the start date, but preferably at the point of offer. It also extends to covering mandatory training and details of paid leave and other sick pay, benefits and the length of any probationary period.

Changes for Agency Workers and how pay is calculated

In the ‘Good Work plan’, the government stated that they would close the loophole known as the ‘Swedish derogation’ in the rules governing the use of agency workers. Under this rule, agencies could opt out of equalising the pay of agency staff with the permanent workforce when they had been with the same employer for more than 12 weeks, provided they paid the agency workers between assignments. However, this will be abolished from 6 April 2020.

Employees who have been with a company for 26 weeks and who work varied or flexible hours will have the right to request more ‘predictable and stable’ hours. This could include confirmation as to the number of hours or the days worked each week.

The government is also lengthening the reference period for determining an average week’s pay from 12 weeks to 52 weeks from 6 April 2020. This means that if a worker’s pay fluctuates, their pay will now be calculated on the basis of a 12-month period.

The IR35 rules prevent contractors working through a Personal Service Companies (PSC), who carry out similar work to the employees, which usually leads to a reduction in the amount of tax and NI which is paid. Initially, contractors determined whether IR35 applied to them but, in April 2017, public sector employers were tasked with making this decision. From 6 April, this responsibility applies to all private-sector employers in a tax year with:

Change to leave for parents who lose a child

From 6 April 2020 employees who lose a child under the age of 18, or suffer a stillbirth from the 24th week of pregnancy have the right to two weeks’ leave as a ‘day one’ employment right. The leave, which can be taken as one block or as two one week blocks, will be paid at the same statutory rate as other family-friendly rights.

Employed parents are already entitled as a day one right to take a reasonable amount of unpaid time off to deal with emergencies involving a dependent, including dealing with a dependent’s death.