To Furlough or not to Furlough: that is the question 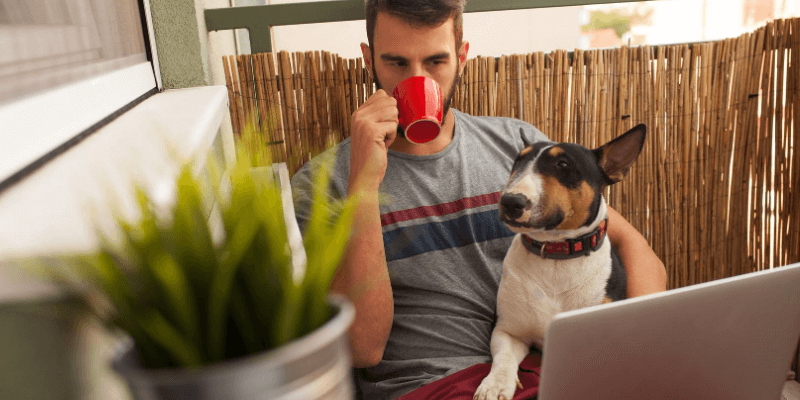 To Furlough or not to Furlough: that is the question

The furlough/Coronavirus Job Retention Scheme (CJRS), introduced on April 20, was considered a bold move by the Government to support the economy and recently released statistics from the ONS confirmed that around 12 per cent of employees remain on the Scheme which begins to wind down from September 2020. Initially covering 80% of an employee’s wage the tapering will reduce to 70% in September and fall to 60% in October before coming to a close on the 31 October 2020.

It is fair to say that the introduction of the Scheme, whilst welcomed by employees, employers and the business community as a whole, its beginnings were steeped in controversy, lack of clarity and considerable delays in activation. In many situations employees couldn’t decide to furlough or not to furlough. Equally, the winding down process which began on the 1 August 2020 with increased contributions from employees and a reduction in support from the Government is steeped in a similar controversy, lack of clarity and continued calls for it to be extended beyond the deadline as the economy falls into recession.

History has shown on many occasions that whenever economic crises situations occur that require complex and urgent legislative changes a significant risk emerges of mis-guided and/or incorrect and/or fraudulent applications.  By the end of June 2020 HM Revenue and Customs had received more than 4, 400 reports of potential fraud related to the Scheme. If proven the employer could face serious charges of tax fraud and money laundering both of which can carry custodial sentences. In addition, there is a Civil Penalty for any claims based on dishonest or inaccurate information. Many cases of such fraud have been reported by employees by way of a Government fraud hotline and online form, introduced prior to the Claim Portal being opened, and there have been many stories of employees being forced to work whilst on furlough, claims being put forward for family members and or being submitted as a back-dating exercise. In some cases, furloughed employees were asked to do “odd bits of work” which is where the majority of the “abuse” may have occurred.

However, the rules were complicated and the guidance less than clear so in many instances, honest and innocent mistakes may have been made. Company Directors, for instance, still had to meet their Statutory Duties. In order to support applicants, HMRC introduced a timeframe for rectification of any application under the Scheme. The Official Tax Information Note confirmed that penalties will only be applied if the person fails to inform HMRC of the error within 30 days of the Statue receiving Royal Assent. It has to be noted that penalties are likely to apply where the applicant has deliberately made an incorrect claim or failed to pay the grant claimed to its employees.

Here at High Performance Consultancy, we pride ourselves in providing high quality, confidential and up-to-date advice on all matter regarding the Scheme and the very complicated wind-down. We are able to support businesses large and small with regard to their original applications, reporting obligations and general administration.

Please get in contact, should you require support or additional information on any subject raised in the article above.