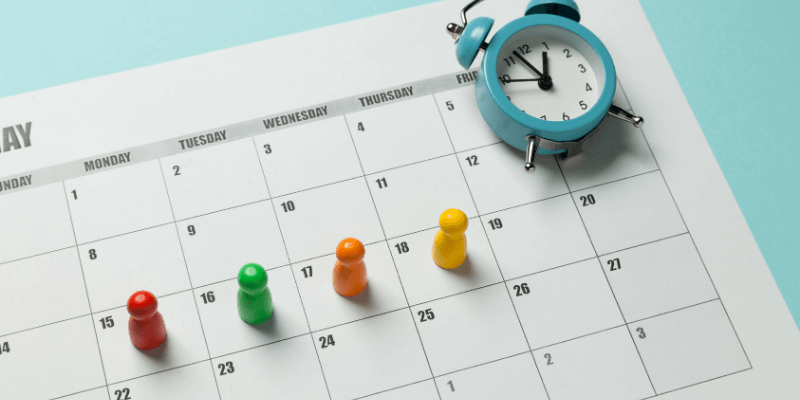 The furlough scheme introduced by the government is due to end in October. Yet many businesses, especially in the public sector are still suffering, having struggled to adapt or operate during the lockdown. It is also predicted that unemployment could spike. Therefore, many argue that a new scheme needs to be introduced to deal with these ongoing issues. The proposal of a four day working week could create half a million new jobs for the public sector. A four day working week is an arrangement where a workplace has its employees work over the course of four days a week, rather than the customary five.

The scheme, known as SWTSS (shorter working time subsidy scheme) is being proposed to prevent redundancies within companies. It is also being suggested in order to help transition change into more desirable working time patterns. Research from think tank Autonomy suggests that the government could help by part-subsidising this scheme on a five year plan. This would allow crucial savings for businesses that are struggling, as well as create thousands of new jobs. Will Stronge, director of research at Autonomy, believes the public sector should be the pioneer for this.

This scheme would help businesses to save money and recover from the effects of COVID19. It would also help to decrease the unemployment rate by creating more jobs. There are other added benefits for employees and employers which are related to a four day working week.

It is debatable whether following the furlough scheme, the government would want to pay for another costly scheme. With the furlough estimating to have cost £100 billion, they may not want to incur further costs. Autonomy have predicted that if the SWTSS scheme had a 100% industry take up rate for the three areas (retail, accommodation and food services, and arts and entertainment) it would cost the government £22 billion in the first year. It is costly, but the situation could end up getting a lot worse if no action is taken.

Some businesses already have swapped to a four day working week without the government’s help by reducing their employee’s hours slightly, resulting in a slight reduction of pay. Whilst staff are losing out on a small portion of their wage, many seem happier for having an additional day off, facilitating a better work-life balance. Research by Henley Business School has discovered that the businesses that have the four day working week scheme already implemented save an estimated £92 billion annually. These businesses noted benefits from the four day working week. There were some barriers to the scheme as well, however overall it seems to be a success.

Testing and trialling is recommended if you are considering implementing the four day working week. This is so you can see whether it will work effectively for your business. We can help you with this process at HPC.

When recovering and planning after these uncertain times you may need to consider changes for your business. This could include restructuring and redundancies. We understand that sometimes restructuring and redundancies cannot be helped, and at HPC we can help you with this and offer professional advice. There is currently new government funding available for SMEs which you could be eligible for. This funding could help you pay for these services that we provide.

If you would like to discuss restructuring or redundancies within your business, including a four-day working week, please get in contact with the HPC team today