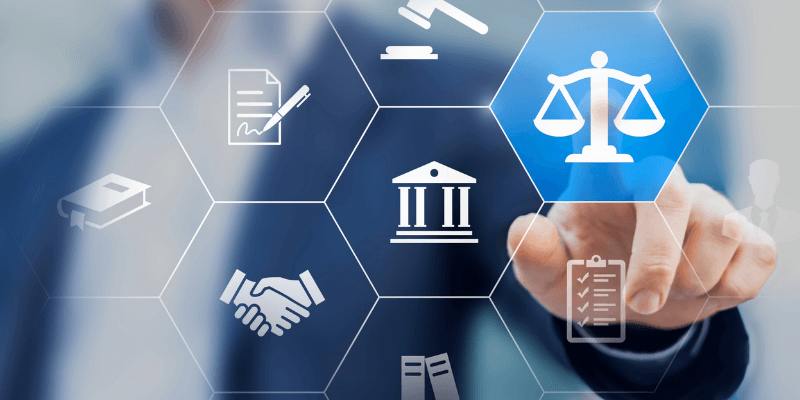 Just when you thought the pathway was clear…

In last month’s employment law update, we discussed the new Job Support Scheme (JSS). Just as you may have ‘got your head around’ it, the scheme been updated and extended.

So now, employees can return to work part time while businesses are still trying to return to normal. They must work at least 20% of their normal hours, which the business has to pay. In return, they will receive two thirds of their ‘non-worked’ hours. The business will pay 5% and the Government will pay 61.67%. The business has to cover this cost and then re-claim it back from the Government similar to the ‘furlough’ scheme. As with furlough, the business can decide whether to top up the salaries beyond this.

There is a ‘closed’ JSS too for businesses that have been forced to close due to lockdown restrictions (mainly the local restrictions which affect cities in Tier 3). For these businesses, staff will be paid two thirds of their normal salary by the Government (up to a maximum of £2,083.33 per month). Again, it is up to the business whether they wish to top up the salaries beyond this.

There has been commentary (particularly from employees in the hospitality sector) to say that two thirds will not cover their basic living costs such as rent or mortgage and the normal bills. However, Rishi Sunak has stated that this is in line with other European countries.

Rishi Sunak, the Chancellor of the Exchequer announced a new ‘kick start’ scheme with a range of financial incentives for businesses which are designed to help businesses re-build and grow now that restrictions have been lifted.

The incentives are as follows:-

If we take number 1 above, businesses will have to consider whether it is financially viable to continue to employ staff until the end of January to receive the £1,000 bonus. Therefore, businesses will have to evaluate the cost of keeping staff for that period and whether it would be worthwhile continuing to employ the member of staff. The scheme is now open for applications at the following address:-

According to the Ministry of Justice reports, there was an 18% increase in ‘single’ claims issued with the Employment Tribunal between March and June 2020. I think this may be due to businesses ‘panicking’ in February onwards and before the full scale of the pandemic and lockdown hit.

We have already started to see an increase in ET claims. Some of them have been fairly small such as for underpayment of wages but others are due to discrimination. This could be put down to the current employment climate and that people are fighting for their jobs or for every penny which they believe (rightly or wrongly) is owed to them.

It is so important for businesses to ensure that they ‘get it right’. For a claim for unfair dismissal including constructive dismissal where an employee resigns on the basis of a breach of contract by the employer, they must have two years’ service to bring a claim. However, for discrimination claims, there is no such requirement. The right to not be dismissed due to discrimination is a ‘day one’ right and businesses need to ensure that when they are making decisions particularly when terminating, that they are doing so fairly and that any decision to dismiss is non-discriminatory.

Don’t forget indirect discrimination where a decision or practice is more likely to affect one ‘type’ of employee with a protected characteristic. For example, if a business advertises a role which requires ten years’ experience, this could be indirect discrimination on the basis of age as younger candidates would be prevented from applying for the role.

If you have any concerns or would like to discuss anything further, please get in contact with the HPC team today.