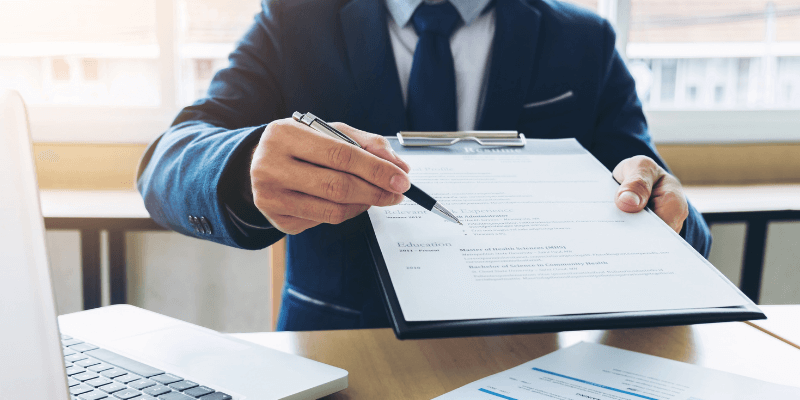 The use of the controversial ‘fire and rehire’ strategy has become popular amongst employers since the start of the pandemic in March of last year. The TUC conducted a survey of 2231 workers across England and Wales. They found that since the first lockdown in March 2020 almost 1 in 10 (9%) had been told to reapply for their job on worse terms and conditions or face the sack. This tactic is being utilised more frequently to force employees on to less beneficial contracts.

Some groups have been affected by the ‘fire and rehire’ strategy more than others. The fact that specific groups of people are hardest hit could result in claims being made regarding discrimination.

Should you consider ‘fire and rehire’?

The Head of Public Policy at CIPD, Ben Willmott, believes that forcing a change to an employment contract by dismissing someone and rehiring on different terms should be an ‘absolute last resort’.

It should not be the first call to action. Alternatives must be considered and you must be confident that you have done everything possible to reach a voluntary agreement.

Consider whether the changes you want to implement are absolutely vital. Remember, your employees may also be experiencing the tough financial effects of Covid-19. Therefore changes to contracts should not be taken lightly, it is likely to impact them greatly.

It is important if you decide to go ahead with the ‘fire and rehire’ tactic that you implement this properly. The details of this process should be looked at carefully. It could lead to Employment Tribunals, and even strike action taken against your company. If you do not have the correct processes in place, your employees could make a serious claim. Employees may be able to argue for unfair dismissal. This will only bring on more stress and potentially increased costs to your business.

Members of the GMB Union are taking action against British Gas after the company ordered staff to accept inferior contracts. The company have planned for their staff to receive fire and rehire pay cuts. It has angered workers that British Gas want to implement this even though they made profits over £900 million in 2019. They also continued to be profitable in 2020. British Gas workers rejected this pay cut tactic and organised strikes against it. A huge 89% voted ‘yes’ for strike action. Strikes have been taking place this month, and will continue over the next few weeks.

Calls on the Government

Please do get in touch if you think you need to change your employees’ contracts. Adapting the fire and rehire tactic within your company could be detrimental. You could lose the respect and trust of your employees. Our team of HR experts can provide advice and support to ensure that you get the process right.

If you have any concerns or would like to discuss anything further, please get in contact with the HPC team today. We would be more than happy to discuss things.

Plan B Restrictions to End in England

Health and Safety and Why We Need It