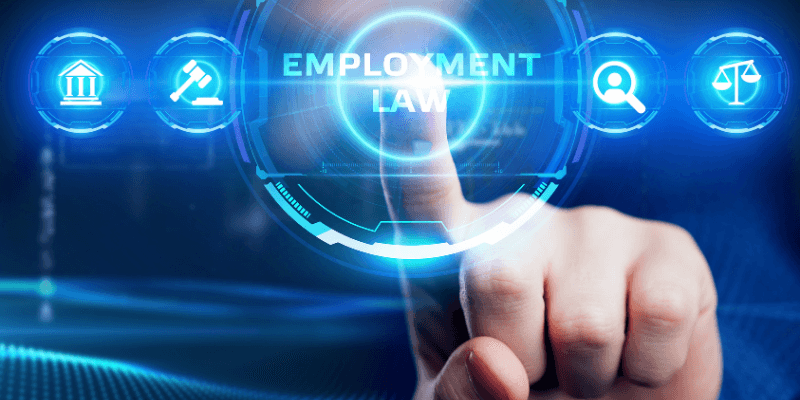 The month of March has been an interesting one for news announcements in the HR world, with the hotly anticipated 2021 Budget, the rollout of the Living Wage by Uber, and the landmark ruling that ‘sleep-in’ workers are not entitled to the minimum wage for their full shift.

On 3rd March 2021, Rishi Sunak set out the £65 billion three-point plan to ‘forge a path to recovery’. Aside from the cash to be spent continuing the fight against COVID, the Chancellor also made some welcome announcements about the further support to be offered to businesses, to support the recovery from the pandemic. I could sense the sigh of relief amongst organisations and their workforces across the whole of the UK when the extension of the Coronavirus Job Support Scheme to September 2021 was confirmed.

Amongst the support announced was a one-off cash grant of £18,000 for hospitality, accommodation, leisure, and personal care and gym businesses in England, which will be welcome news to employers in those sectors. The furlough scheme, grants, and loans have undoubtedly offered a lifeline to survival for so many organisations. However, the cost of restarting what have been practically dormant businesses for the best part of a year is not to be underestimated. Most businesses will inevitably look different post-pandemic. Whether that be the way they operate to adhere to social distancing, or the change in direction and diversification to respond to the ‘new normal’.

For employers, the cost of re-opening reaches beyond the tangible, to the management of its people which is as complex as ever before. Many will also face managing with significantly reduced resources as a result of redundancies and restructures. This will have a real impact on existing employees as they learn to adjust to new ways of working. I have witnessed first-hand how these sectors have struggled with the uncertainty of closing and re-opening. Plus the difficult yet unavoidable decisions they have had to make about reducing their workforce in order to survive. For those remaining employees who have been on furlough leave, returning to work after such long periods of time off will need to be carefully managed. Employers will need to consider the impact that prolonged absence has on individuals in the same way that they would with someone returning to work after any other period of absence. It may be that staff need to be offered refresher training, or retrained and upskilled in areas of the business that have since changed. Furthermore, with only a gradual relaxation of social restrictions, ensuring appropriate health & safety measures are in place and protecting your employees may involve purchasing additional equipment.

In a bid to bolster the public finances, the Chancellor also announced that the tax-free personal allowance of £12,570 from April 2021 will be frozen to 2026. For employees, this means that the small increase this normally brings won’t come. So what does this mean for employers? For those organisations that are able to issue pay rises, this may need to be increased to compensate for the loss of this tax relief. For other organisations, it may mean supplementing employee salary with additional benefits. Employers will need to consider other options if they want to retain their talent in a labour market that is surprisingly buoyant as highlighted by the latest ONS figures, which show an increase in the number of payroll employees from February 2020 to February 2021. I’ve noted that there has been an increase in the number of organisations offering a ‘Flexible Benefits’ package. These include options such as holiday purchasing, healthcare or insurance, and a variety of other salary-sacrifice schemes, that provide that extra tax relief on salary to individuals.

Arguably the most surprising news I have heard so far this year was the Supreme Court ruling that employees in the Care sector are not entitled to the national minimum wage for their ‘sleep-in shifts’. This concludes an ongoing battle between the claimants and the charity Mencap, with the former claiming that they were entitled to the national minimum wage for the duration of night-time hours they were on shift for, also known as ‘sleep-ins’. The Judge in this case finally put an end to the long-standing debate with the ruling that employees are not entitled to the national minimum wage for hours that they were not awake for the purpose of working and instead can be paid an allowance for the shift. While this will bring deep disappointment amongst workers in this sector, it will no doubt be a welcome relief to organisations who would otherwise have to prepare for increased costs and the potential of back payment requirements which often come with such rulings and those related to the Working Time Directive. This does, however, present the question as to how Care organisations will retain and attract workers in the sector following this decision. This is in addition to the poor protection of those workers highlighted during the COVID-19 pandemic.

Finally, the Supreme Court’s other ruling that is making waves amongst the gig-economy as we know it is that of the infamous Uber case. In a battle that has been ongoing since 2016, a ruling was finally handed down that confirmed that Uber drivers were not self-employed. It was agreed that they were in fact workers and therefore are afforded basic employment rights. This case will have a ripple effect throughout the gig-economy after Uber has announced that drivers will be paid the statutory minimum wage following the rule alongside a number of other benefits such as holiday pay and access to a pension scheme. With this ruling and the change to the IR35 regulations, it is more important than ever that businesses are confident about the status of individuals that work for them. It will be interesting to see how this ruling and Uber’s decision will shape the future of the gig-economy. Will other organisations follow suit? Watch this space.

If you have any concerns or would like to discuss the Employment Law Update | March 2021 further, please get in contact with the HPC team today.