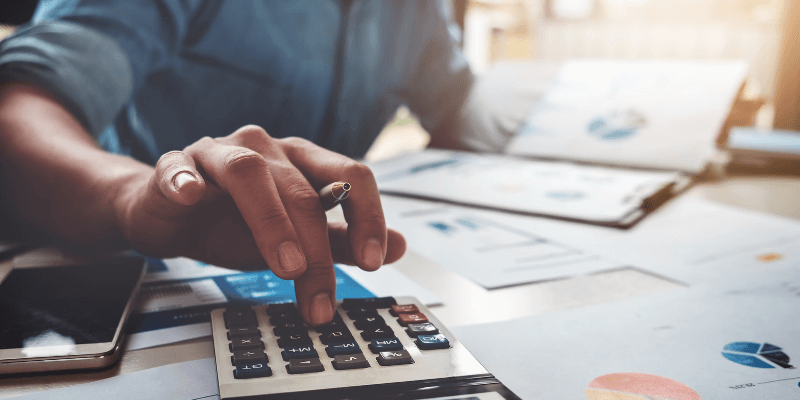 Businesses have expressed concern about the government’s plan to increase National Insurance starting in 2022. Experts have urged HR departments to find a way to mitigate the impact on the lowest earners.

Prime Minister Boris Johnson announced on 7th September 2021 that starting from April 2022, National Insurance would be increasing. The proposed plan will be a UK-wide 1.25% health and social care levy on both employers’ and employees’ National Insurance.

The government has announced that the increase will share the cost “as fairly as possible” between individuals and businesses. The layout of the increase is said to be that the highest-earning 14% of the population will pay 50% of the revenue raised whilst most small businesses will be protected with 40% paying no extra.

Johnson has told journalists he believes the tax increase will not have an impact on jobs and the recovery of the economy. In addition, Rishi Sunak has said that 70% of the revenue would come from 1% of the largest businesses.

What do employers think?

Businesses have expressed their concern about how the increase in contributions might affect hiring. A snap poll by CIPD found that 74% of participants said there would be an increase in their organisation’s costs following the health and social care levy.

Suren Thiru, head of economics at the British chamber of commerce has stated that firms “strongly oppose” the increase and describe it as a “drag anchor on jobs growth at an absolute crucial time”. Thiru also warned that the increase would impact the wider economic recovery by landing costs on firms when they’re already facing pressures.

Who will be affected?

Neil Carberry, chief executive of the recruitment and employment federation has acknowledged that funding social care is vital, but has warned that increasing National Insurance is the “wrong choice”. He said “As a tax on jobs and a tax on activity rather than profits, rising national insurance will fall more heavily on labour-intensive sectors most affected by the pandemic.” He added that the National Insurance increase disproportionately impacts low earners.

Carberry also added that a tax on dividend increase, which was also announced by the government on 7th September, will hit small limited company directors who were offered no help during the pandemic.

What can HR do to help?

However, Martin Tiplady, managing director of chameleon people solutions, has said that while he understands the opposition to the levy, it is important to address the issues within the social care system. He also said that HR needs to be aware that low earners, young people at the bottom of the pay structure, and those above pension age but still working are likely to bear the brunt of the new levy. To support them, it is important to look at the effect of the National Insurance increase on their earnings and make sure that cases of real hardship are reviewed and addressed accordingly.

Charles Cotton, Senior Reward and Performance advisor at the CIPD has also discussed the increase. He stated that while organisations would accept the increase in National Insurance in the short term, employers will need to reduce their costs by increasing employee productivity in order to be sustainable in the medium or long term. Cotton said, “we don’t predict employers will have to increase salaries for all workers in response to cuts in their take-home pay”. However, Cotton suggested HR need to help employers create financial wellbeing policy to manage and mitigate the risk of financial distress which some low-wage workers may feel after the increase.

How will the levy impact recruitment?

The increase in National Insurance will have a large impact on an employer’s ability to recruit. There have been many reasons pointed out by those mentioned previously, the main problem recruiters will face after the introduction of the levy, is attracting new potential employees with the promise of low wages. The pandemic years have already caused a trend of the workforce refusing to work for a low wage, and the National Insurance increase will cause the lowest earners to be receiving even less take-home pay.

There is a valid argument from both sides, those who agree the levy is the correct thing to do and those who believe the revenue for health and social care could be raised by other means. Despite these arguments, the impact the increase will have on recruitment for employers is still yet to be seen.