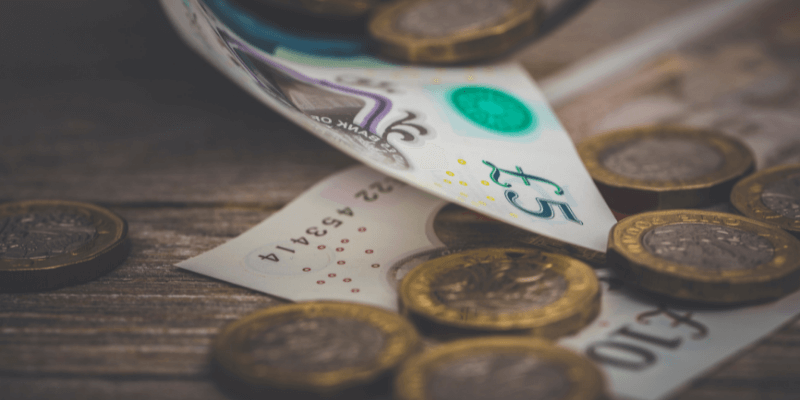 The Chancellor of the Exchequer announced the contents of the 2021 autumn budget in the House of Commons on the 27th October 2021.

The budget set out the government’s plan for taxation and spending for the upcoming year. Rishi Sunak said the plans were focused on a “post-Covid era” and would pave the way for an “economy of higher wages, higher skills and rising productivity.

State of the economy and public finances

If you have any concerns or would like to discuss the topics within the Autumn 2021 budget further, please get in contact with the HPC team today.