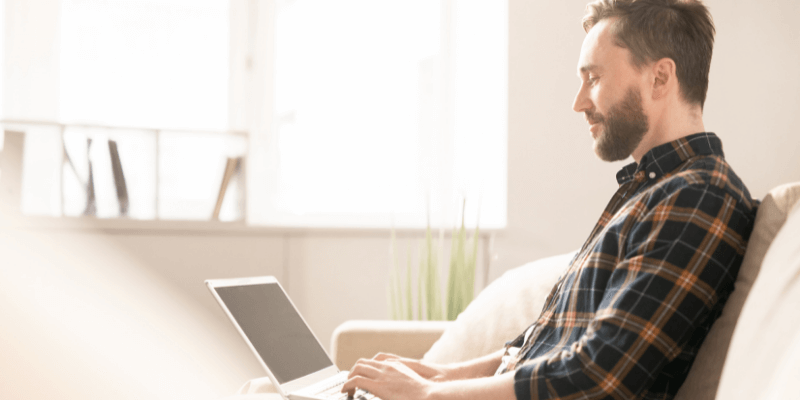 Employees Pushing for Remote Work to Save on Fuel Costs

Almost half of UK employees are trying to persuade their managers to allow remote work systems to mitigate the rising fuel costs.

A Push for Remote Work

A recent poll conducted by Randstad UK found that 45 per cent of the 2,922 UK employees involved were pushing for remote work in an attempt to reduce the impact the current cost of living crisis may have.

In comparison, only a quarter (25%) of employees involved in the study stated that they believed the rise in costs the population will face, will not affect their working arrangements, whilst a final 35% of employees stated they did not know whether the cost rises will affect them yet.

The findings of the Randstad poll have followed an immense increase in the cost of living in recent months, especially in the cost of petrol and diesel, which has seen a 19.58p increase and a 28.94p increase respectively over the last 6 months, according to research by heycar

The Rising Cost of Commuting

CEO of Randstad UK, Victoria Short, highlighted that the recent cut to fuel duty implemented by the government on 23 March 2022 has failed to bring down costs.

“Following Russia’s invasion of Ukraine, the International Energy Agency recommended its members introduce emergency measures to restrain demand, including working from home,”  Short said, adding that not all workers will be impacted by the increase in fuel prices in the same way, with workers outside of London much more likely to continue to commute by car.

Short also pointed out that many employees may struggle to commute to work, “Train passengers have just suffered one of the worst periods of cancellations ever due to staff shortages – so that’s not exactly a reliable option either.”

Separate figures from the Office for National Statistics’ (ONS) Labour Force survey showed that the majority (68%) of UK commuters travel to work by car, minibus or van, with a far higher proportion of employees in Northern Ireland (84%) and wales (81%) doing so, than employees in Scotland (70%) and England (67%).

These findings from the ONS have been released as separate research has uncovered that nearly half of UK employees have stated they have no plans to increase pay this year.

The poll of more than 1,000 UK-based managers by the chartered management institute has found that one in three were concerned about the financial performance of the organisations they were involved in and as a result just under half (48%) were not planning on increasing their employees pay this year.

Anthony Painter, Director of policy at the CMI “Cost pressures are hitting employers and employees alike, and something in the system will have to give”

How to Handle Requests for Remote Work

As the recent research has suggested, a large number of employees are looking to push for a remote work system in their organisations to help mitigate the rising cost of living. Although many businesses have already implemented similar systems, allowing employees to work from home can bring risk to your business.

If you require assistance with implementing remote work systems, our expert team are here to help. Our team of experienced and highly qualified HR consultants can help you create and follow the appropriate processes when handling remote working requests, as well as offer helpful guidance when managing remote workers.

In addition, our H&S team can you keep up to date with the latest rules and regulations regarding remote work to help keep your remote staff safe,  so you can rest easy in the knowledge that you and your business remain protected.

If you would like to discuss remote working in your business further or would like to learn more about this topic, please get in contact with our team today.