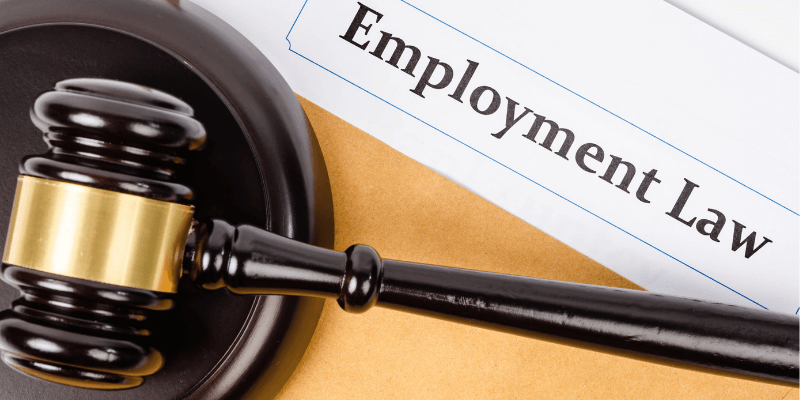 Kendal Hulme, our Head of Operations, looks to discuss the Queen’s speech in our legal update for May 2022.

Prince Charles delivered the Queen’s speech this year, with the main focus for the next 12 months being the growth of the economy, easing the burden on families and “levelling up”.

Businesses will most likely need to consider making changes to their current practices in the following areas:

What we currently have in place for data protection could need to be reviewed and amended as the Government has suggested that GDPR rules and the way data is handled in the UK will be reviewed. It’s also proposing to modernise the Information Commissioner’s Office (ICO) to crack down on data breaches. Employers will need to be aware of how these upcoming changes may affect their policies and amend them as such to avoid any potential penalties. More information on the proposal will be set out later in the year.

No Reference to Employment Bill in Queen’s Speech

The Queen’s speech, unfortunately, made no reference to the much-anticipated Employment Bill to strengthen workers’ rights. Trade unions are actively campaigning and criticising the lack of support for workers, especially in the current cost of living crisis.

In the meantime, the government did announce that there would be an extension to the ban on exclusivity clauses.

2015 saw that employers could not add exclusivity clauses to zero-hour contracts for employees.
The government now proposes to extend the ban on exclusivity clauses for workers whose earnings are below the Lower Earnings Limit of £123 per week (increased in April 2022) which could affect an estimated 1.5m workers throughout the UK.

This will be laid before Parliament later in the year.

The Government intend to give itself the power to change and abolish current regulations on businesses that are preserved in EU legislation. It is proposed that a new Brexit Freedoms Bill will allow laws inherited from EU legislation to be easier to amend and, under an additional new Bill, “public sector procurement will be simplified to provide new opportunities for small businesses”.

The Working Time Directive, family-friendly rights, discrimination protections, Agency Worker Regulations, and TUPE are all key pieces of employment legislation that fall within EU Directives, which under the new Bill the government will have the ability to amend or potentially abolish totally. No changes are confirmed as of yet and won’t be for some time until the Bill is passed.