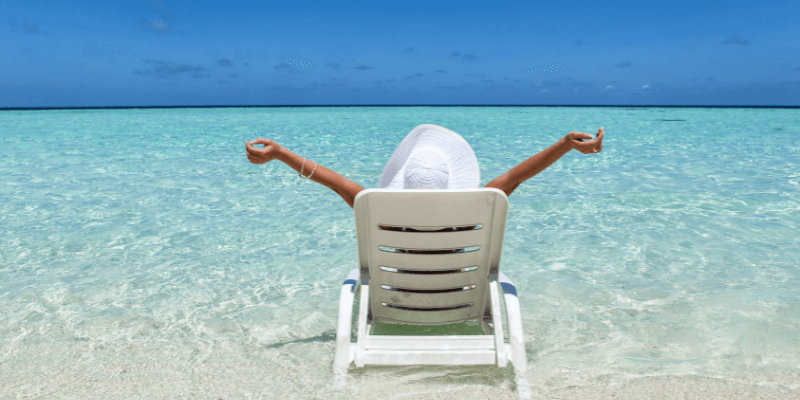 In this article, our Senior HR Consultant, Claire McGuinness, discusses the news of term-time only and other ‘part-year’ workers being entitled to 5.6 weeks holiday a year.

A recent Supreme Court case has been in the news lately and generated quite a lot of bewilderment on social media, among employers who engage term-time or other part-year workers. Holiday for atypical workers can be complicated at the best of times, so below will help give clarification on what employers should do in terms of calculating variable holiday entitlements.

Under the Working Time Regulations 1998 (WTR), workers are entitled to a minimum of 5.6 weeks’ annual leave per year. There are express provisions which allow an employer to pro-rate this entitlement in the following circumstances:

The WTR does not make specific provision to pro-rate the leave entitlement of a worker who was contracted year-round, but who is only required to work for part of each year.

Ms Brazel was a music teacher, engaged by the Harpur Trust, on a term-time only basis. Her holiday was based on hours actually worked, so assuming she worked 39 weeks a year, would have been 4.7 weeks’ pay.  She brought a claim against her employer saying that her holiday should not be pro rated to reflect the fact that  she doesn’t work the full year, and instead she should receive 5.6 weeks’ holiday. She lost her initial tribunal claim, but the Employment Appeal Tribunal, the Court of Appeal, and finally the Supreme Court all agreed with her, with the Supreme Court’s final ruling handed down a few weeks ago.

The judgment concludes, summing up the findings, as follows.

“In short, the amount of leave to which a part-year worker under a permanent contract is entitled is not required by EU law to be, and under domestic law is not, prorated to that of a full-time worker.”

Why did she win?

Ultimately, whilst the Working Time Regulations 1998 do make provision for pro rating holiday for those who work less than a full week, there is simply no provision for giving any worker less than 5.6 weeks’ holiday a year.  The only circumstances under which this can be reduced are where someone starts or ends employment without completing a full holiday year.

How were employers calculating holiday before

Previously, those employers with term-time staff were reducing the 5.6 weeks entitlement so that it was proportionate to the number of weeks a year their staff members were working.  So, if someone working all year round got 5.6 weeks, someone only working 39 weeks would get less. This reflected the ACAS guidance and was almost universal practice.

What does this mean in practice?

1. Does it change anything for other part timers?

No. For those who work, say, three days a week all year round, they still get less holiday than their full time colleagues.  They would get 5.6 x 3 = 16.8 days, which you’d round up to 17.  The easiest thing to do is remember the 5.6 weeks. However, many hours or days your employees work, they get 5.6 weeks of that as annual leave.

2) Which workers are covered?

The decision affects workers who are engaged on permanent ‘year-round’ contracts, but who are only required to work for part of the year. Most commonly, this will include:

Companies operating within retail and hospitality who employ directly, or through agency or umbrella companies, part year/seasonal workers such as front of house staff, warehouse staff, store assistants etc., on an overarching/permanent contract of employment, should be aware of the implication the Supreme Court decision will have.

What about holiday for zero hours workers?

This ruling may well affect zero hours workers. If you have people on zero hours contracts who are employed continuously for the whole year, but do not work every week, they will get 5.6 weeks of their normal pay (calculated using the average method above) as holiday.

Previously, many employers were using a percentage of hours worked method, so calculating 12.07% of hours worked, and that was how much holiday the person had. Whilst it’s technically not correct, if the worker does work every week, that does come out the same as 5.6 weeks of average pay.  But if your zero hours worker doesn’t work each week, using a percentage calculation like that will not be correct, and you shouldn’t do it.

This is a very important case that provides clarity for organisations when calculating holiday pay for atypical workers. The key takeaway from this judgement is that all workers (note, this includes employees) should be getting 5.6 weeks’ leave, regardless of the number of weeks in the year they actually work, if their contract is ongoing, and that their holiday pay should be based on an average over 52 weeks in which they have performed work.

This means employers will need to ensure they keep accurate records, to be able to calculate this average. It is especially important to note that only weeks in which work is performed should be included, and therefore weeks where no work is provided, but the contract continues, should not be included. This may mean going further back than one year (to a maximum of 104 weeks).

Moving forwards, employers may need to:

If you’d like some help navigating through calculating holiday for your term time, zero hours or other part year workers, get in contact with our team of experts today.