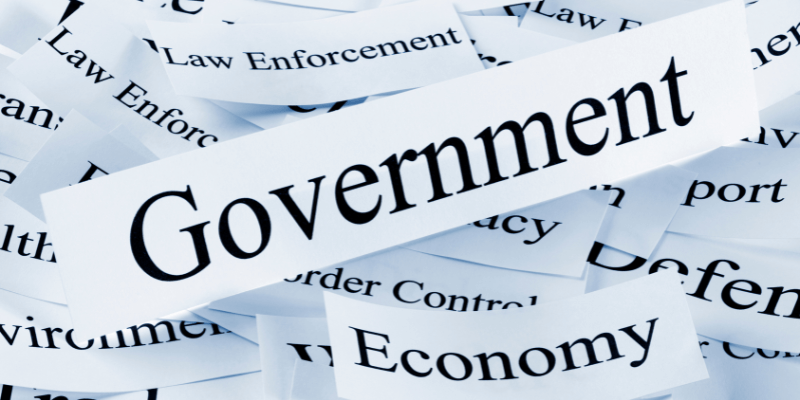 Kendal Hulme, our Head of Operations, provides a legal update for September 2022. She discusses the mini-budget announcement and how it may affect employers.

How will the new Prime Minister and the mini-budget affect employers?

On September 5th former Foreign Secretary Liz Truss successfully won her battle to become the new Prime Minister. In a post pandemic climate of rising inflation, cost of living crisis, threat of recession and global unrest we can expect the new PM to focus on rebuilding the economy which in part has already been set forth in the mini-budget announced 23rd September 2022.

Truss has already set the wheels in motion to reverse a number of previously announced measures as part of the Governments aim to support individuals and businesses due to the cost-of-living crisis.

To summarise the Mini budget’s effect on employers and employees: