Updated Timescales for responding to a subject access request. 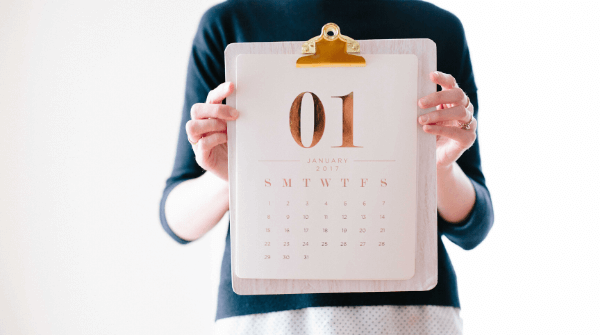 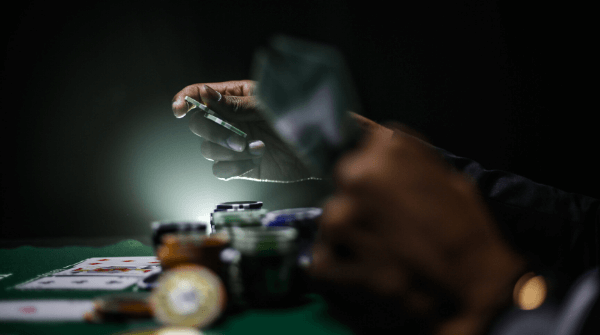 Support & HR for Employees with Gambling Problems.   Gambling Addiction   With “Game week 1” of the Barclays Premier League finalising, comes a swarm of eager fans casting their predictions on the winners and losers for the 2019/2020 season in the hope of making an extra pound or two on top of their pay… Continue reading →

The five main things that HR directors worry about

The five main things that HR directors worry about   Over the years the role of a HR director has evolved and changed which has meant that the role of a HR leader has never been so fascinating and complex. New trends, issues and stories such as #MeToo and Brexit are all having an impact… Continue reading →